Hype has 2 kind of taxes it uses to maintain the liquidity ion selected pairs:

1) Transfer tax on all Hype transfers. At the time of writing, this tax is set to 1% but it may be changed with BUILD governance voting in the future.

2) Withdrawal tax on the locked liquidity. This is an intentionally high tax to disincentivize withdrawals. At the time of writing, the tax is 20% of the withdrawn liquidity - 0% on the pair token amount and 40% on the HYPE amount. Since HYPE represents just half of the amount, it's effectively a 20% tax.

The tax has multiple uses:

B) Another part is sent back to the BUILD DAO treasury which will later be used to bootstrap other future incentivized pairs. This process is currently planned to be repeated every few days.

C) Part is used to buy back BUILD and distributed part of it back to the BUILD DAO treasury and another part as rewards to BUILD stakers. Read more about staking here.

Previous
What is Hype Protocol?
Next
Staking 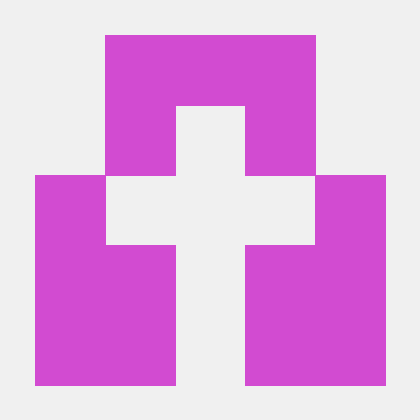